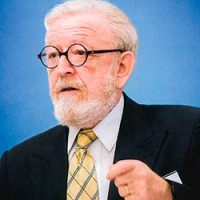 Robert Richter QC was appointed was admitted to practice as Barrister and Solicitor of the Supreme Court of Victoria in 1970, was involved in the establishment of the Fitzroy Legal Service and the Aboriginal Legal Service in 1972 and appointed as a Queen’s Counsel in 1985.